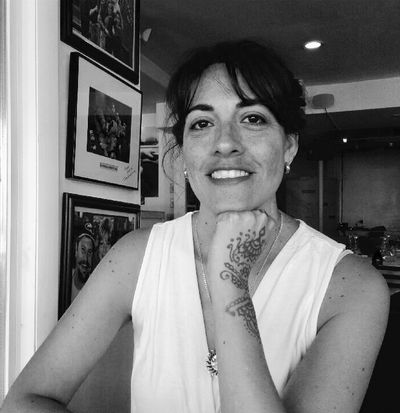 Teja Shanti Kaur is a Mom, Registered Nurse, Certified Reiki Master, and Certified 220-hour Kundalini Yoga Teacher. During her Reiki training, she was guided to pursue Kundalini Yoga and it quickly became her passion.

She had been suffering from chronic pain and fatigue while battling thyroid cancer since 2000. In September 2009, she began a gentle yoga practice and realized she was starting to feel better. It wasn’t until she began Kundalini Yoga 5 years later in October 2014 she realized her own vitality and health. Just 3 months after beginning Kundalini yoga, the cancer was finally undetectable! Teaching since July 2016, it is her desire and commitment to pass this knowledge on and to help guide you in becoming the best YOU possible.

See the classes Teja is teaching