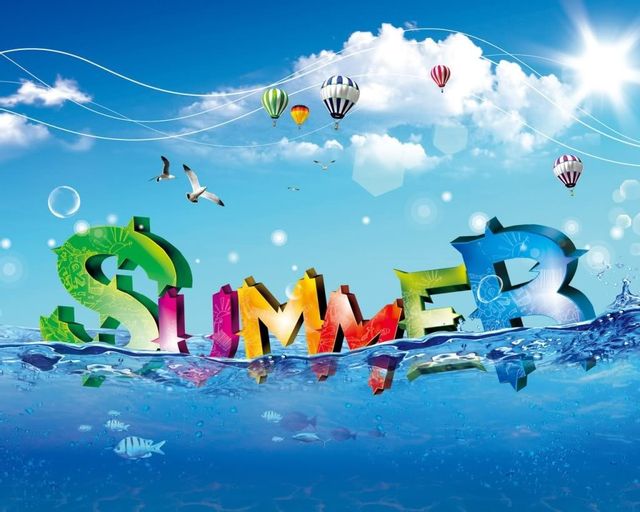 The idea behind adjusting out diets to the seasons is to stay in present moment, to understand what the seasons are doing to the body, and treat it accordingly with the foods that nature provides.  Just as the earth holds on to more water from the rains of spring, the body holds on to more water during spring as well.  These excess fluids, along with the natural increase of physical activity in the spring, help to flush the body of seasonal toxins.   Combined with a lower fat harvest, this heightened activity also forces the body to increase its fat metabolism.  By softening the tissues with its wet and rain, spring has given you access to them, and so during the spring, fat metabolism goes into high gear.   Summer is a time of high energy, demanding the energy producing properties of fruit, veggies, and other carbs.  If you have eaten properly during spring, fat will continue to be a baseline energy source in the summer that will keep you on an even keel as you eat more fruits and carbs in general.

With a high-carb, high-sugar harvest naturally available in summer, if you have not reset the blood sugar in the spring by activating fat metabolism, then you will be more susceptible to the ups and downs in blood sugar.  In the same way that winter brings cool relief from the heat of summer, and spring provides respite from a cold, dry winter by giving us moisture, summer produces the heat we need to dry up the excessive moisture and mucus of spring.   So in Summer: 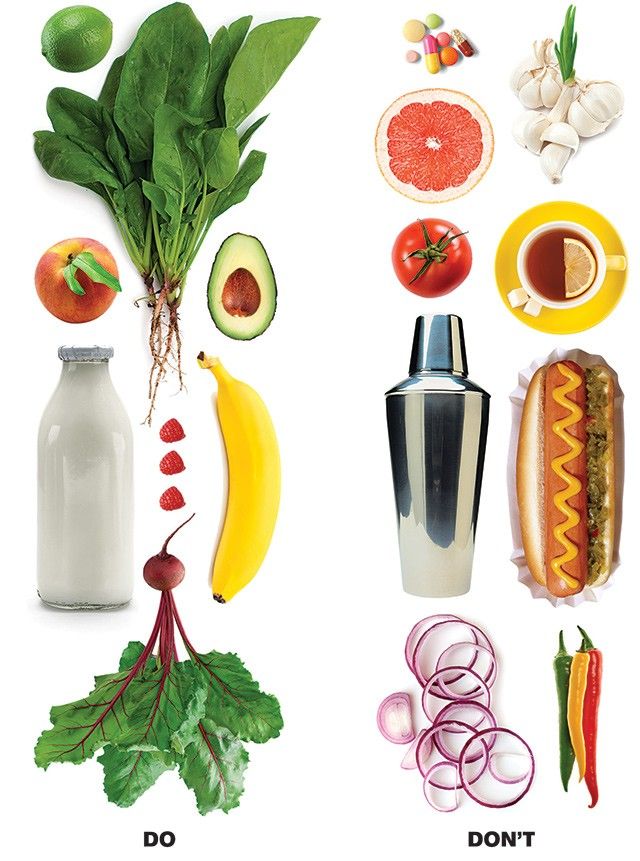 Sweeteners:   All unrefined sweeteners are good except honey and molasses.  (They are pungent in taste and are warming in nature.

Spices:   Coriander, mint, cardamom, and fennel are all right.  But the following spices strongly increase heat and should be taken only in small amounts:  ginger, cumin, black pepper, fenugreek, clove, celery seed, salt and mustard seed, chili peppers and cayenne.

Meat and Fish:   Since meat and heavier flesh foods produce heat, emphasize lighter flesh foods.   Chicken, turkey rather than any type of red meat.  Eat white-flesh, freshwater fish like trout or sole rather than heavier, deep sea fish or shellfish, as the sea salt will heat the body.

Egg yolks increase heat and should be eaten in moderation.  There are many opinions regarding separating the egg, mainly because the yolk is the source of cholesterol, the yolk also contains lecithin, which helps keep cholesterol liquid in the bloodstream and ultimately reduces cholesterol levels.   As with Milk, the egg is a whole food that is better consumed whole or avoided altogether.  Once you start taking nature apart, you generally run into trouble. 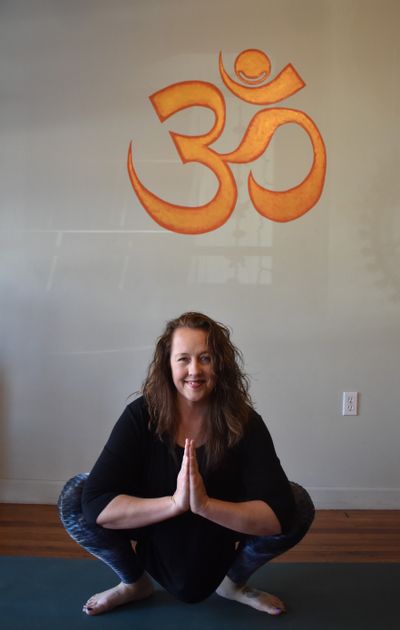 30 Day Spring Challenge a Success! - Sharon BaileyA little over 5 years ago, I decided that the first hour of my day was going to belong...
Read More 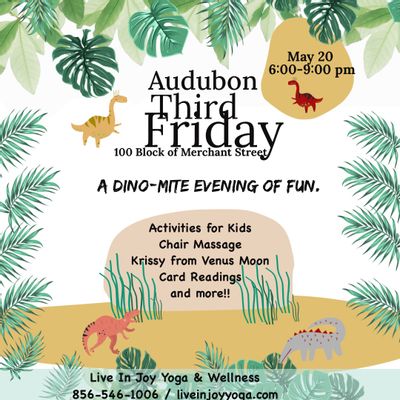 Celebrating community, all summer long! - Megan MarcheseAs we welcome in May, we are halfway between spring and summer.  The sun is heading in...
Read More 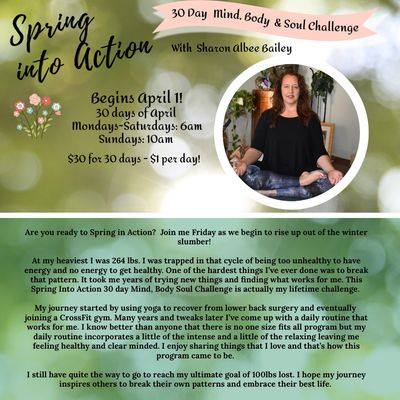 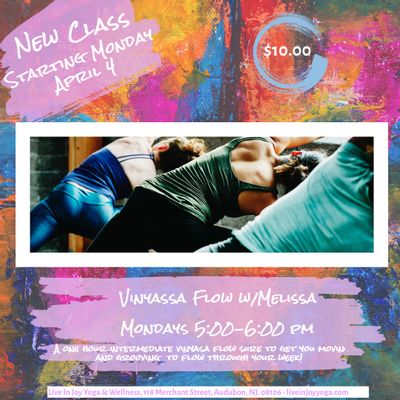 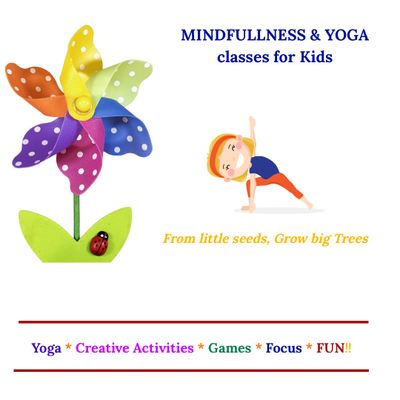 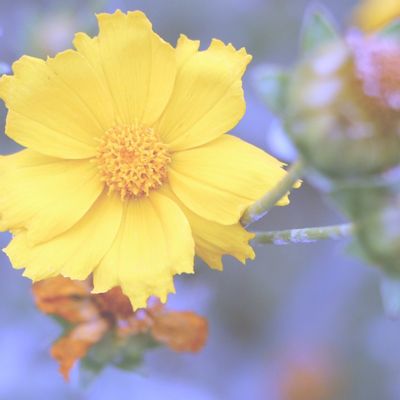